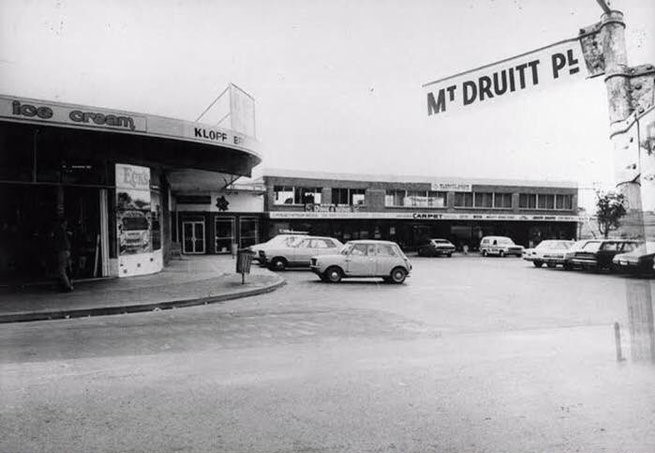 Established in the 1970’s, the suburb of Mount Druitt was created by the State Government to combat the growing population of Blacktown.

With a vision for growth, a new shopping precinct was built in 1975, known then as The Great Western Shopping Centre, along with the relocation of the towns railway station to include the bus/rail interchange.

In 1992, The Great Western Shopping Centre was renamed ‘Westfields’ with a plan for major renovations which took place in 2004 to keep up with consumer demand.

Now, in 2022, to cater for ever-growing population, Westfield’s has become the hub of the town, after further renovations now include a large rooftop dining precinct and fun-filled entertainment.

Mount Druitt is the place to be!

For further historical information on the suburb of Mount Druitt, follow the link >> https://en.wikipedia.org/wiki/Mount_Druitt